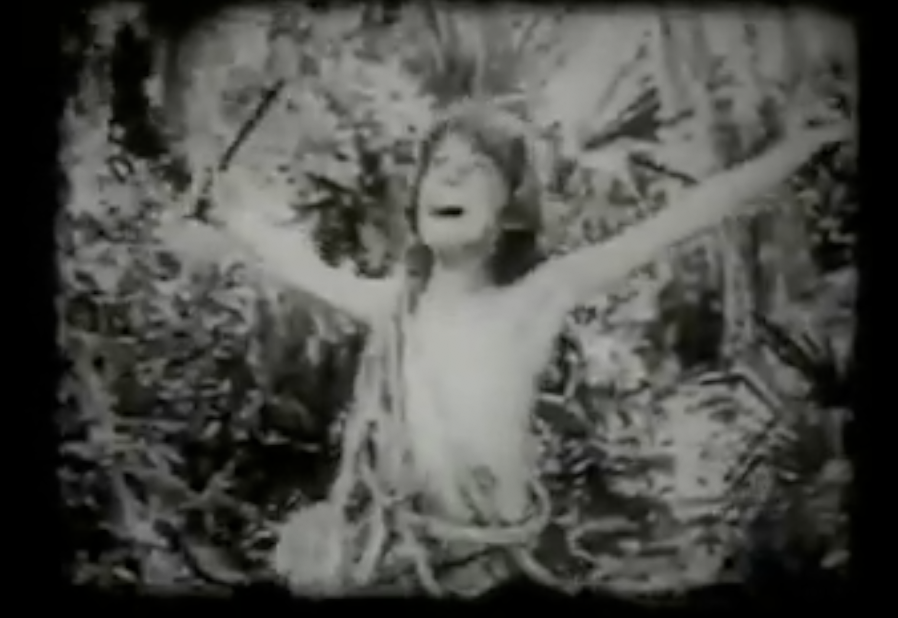 We want your Remix of the victory cry of the bull ape.

Edgar Richard Burroughs died March 19, 1950 in California. He was an American writer who wrote fictional adventure stories. His most famous hero characters were John Carter and Tarzan. Tarzan is a modern version of the literary tradition of a "hero" raised by the animals, the wolf-men. Tarzan first appeared in the All-Story Magazine on August 27, 1912. The first book edition was published in 1914 and followed by 23 sequels. The Internet Movie Datebase lists over 100 movies with the word “Tarzan” in the title. The first film was released in the USA in 1918. Tarzan’ yell was invented in 1932. It is based on Burroughs’ description of a “victory cry of the bull ape." 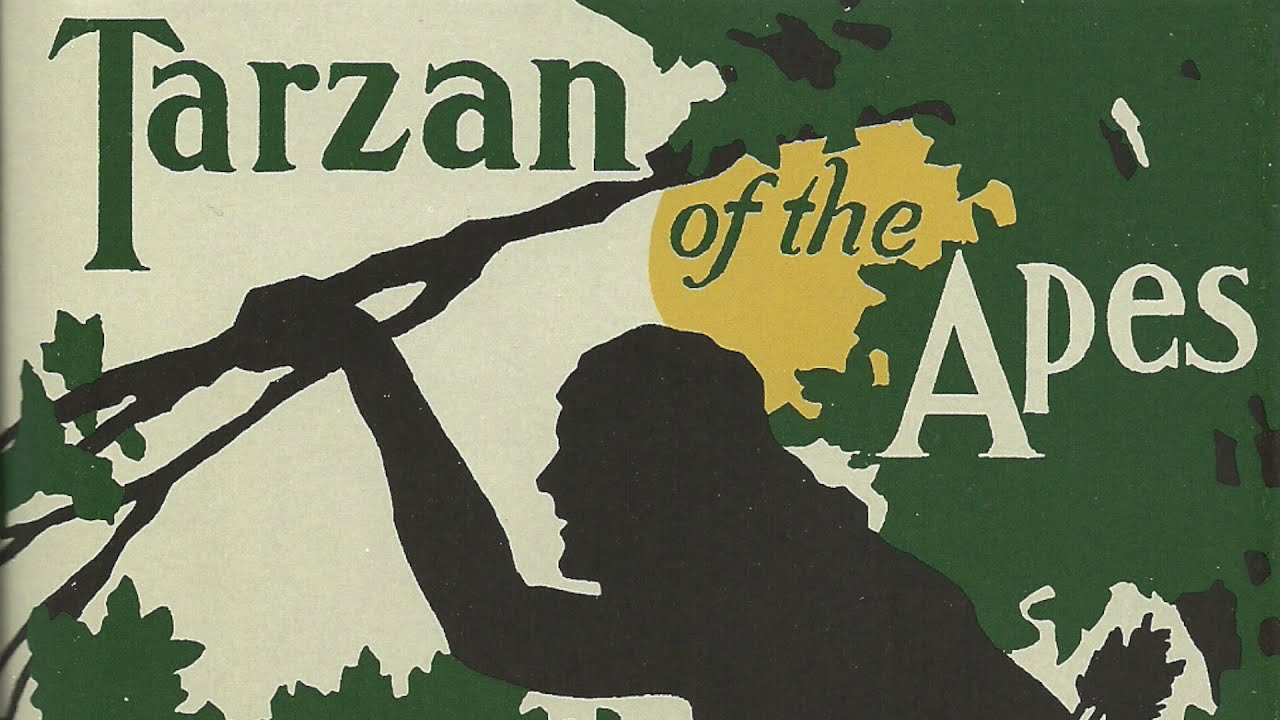 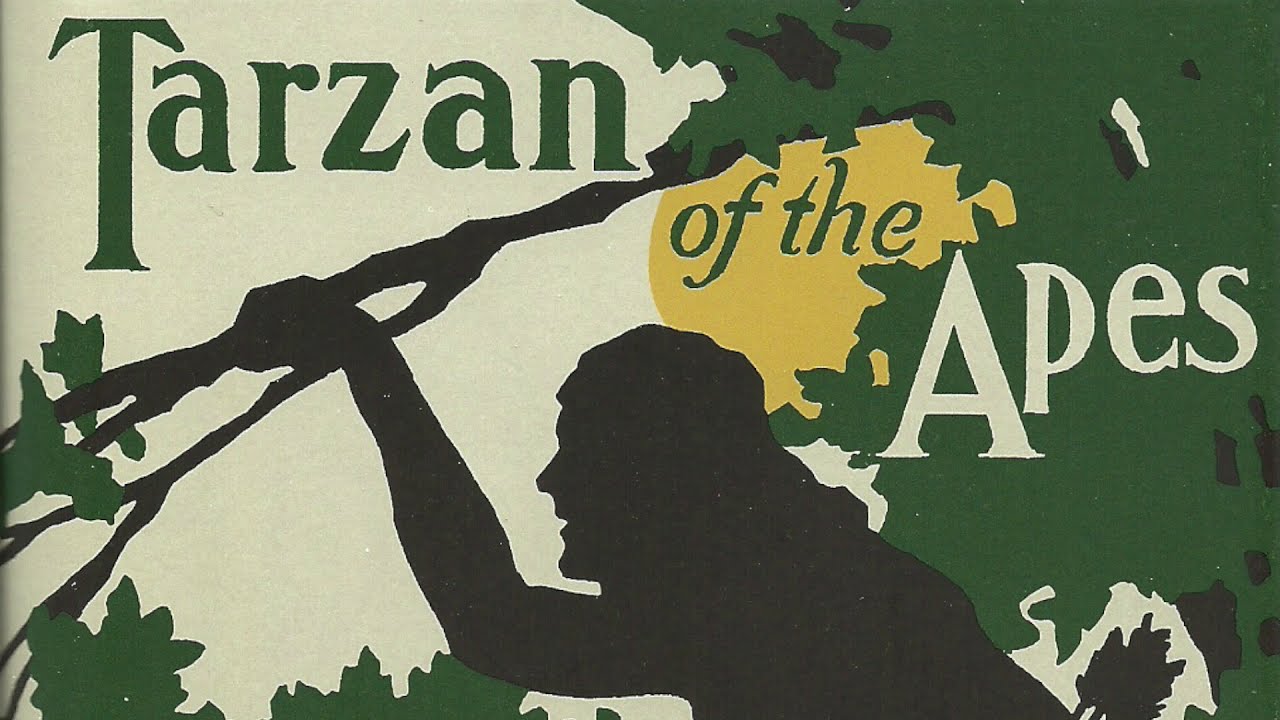